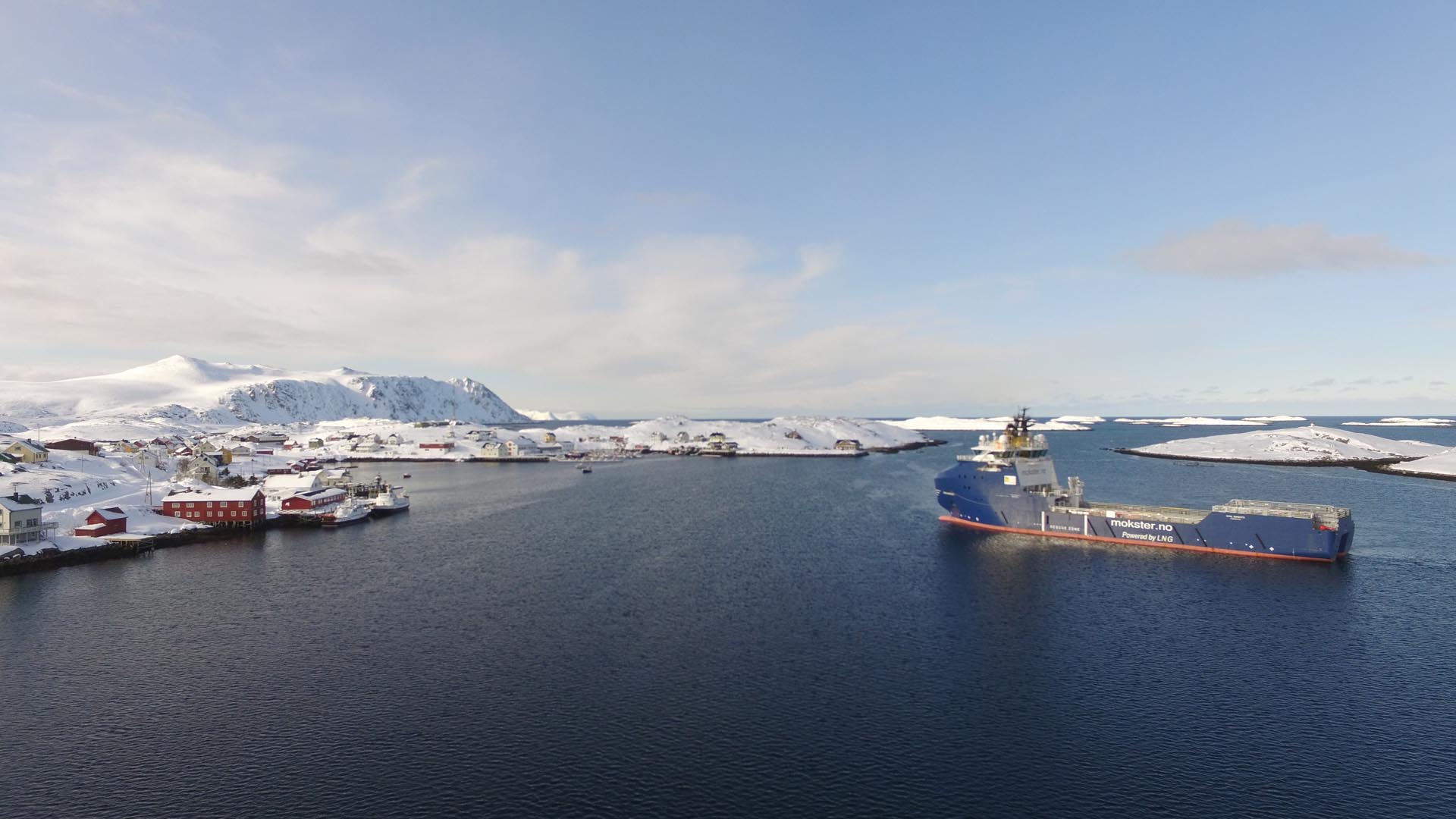 Simon Møkster Shipping AS is a supplier of modern offshore support vessels with high quality specifications, designed for operations in harsh weather conditions.The company's head office is located in Stavanger, Norway and main operational area is the North- and the Barents Sea. Møkster has a fleet of 16 vessels and approximately 500 employees onshore and offshore. Simon Møkster Shipping is 100% owned by the Møkster family.

Møksters aim is to provide our clients with a diversified service, which includes Rescue, NOFO Oil Recovery, Fire Fighting, in addition to Supply and Multi field service.

Møkster has a long term perspective for both ownership and chartering activities. Strong focus on health, safety, environment and quality are fundamental for all of Møksters activities.

In addition to live up to our Vision and Values, Møkster shall also live and work by its slogan, ALWAYS READY! 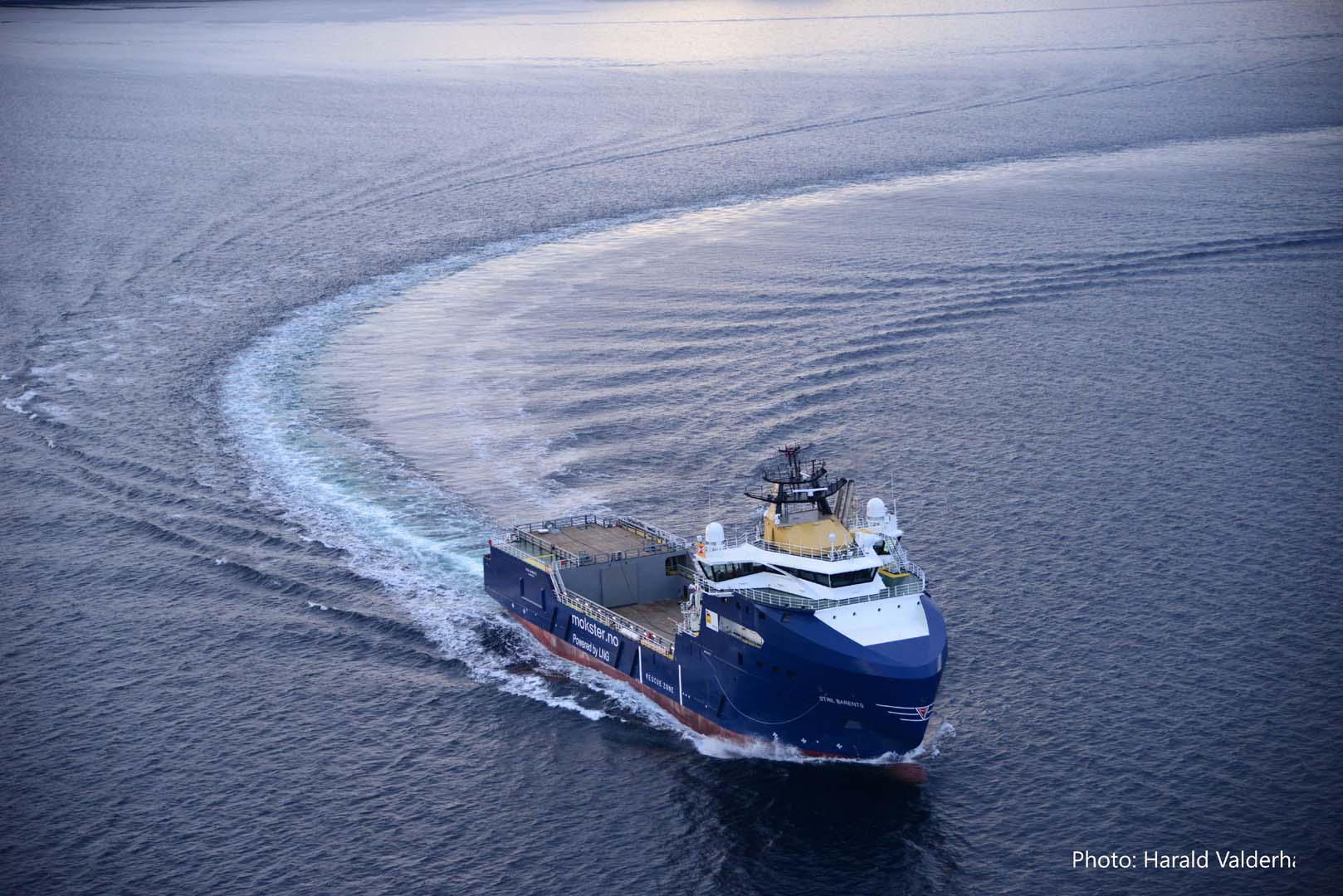 The Shipping company Simon Møkster was established during 1968 in Stavanger by Captain Simon Møkster (1936-1992). Simon was from the island Møkster, which is located in the island group Austevoll, South Vest of Bergen. The first vessel he purchased was MV Mokstein and this was the start of a 25 years history were Simon Møkster purchased, operated and sold 107 vessels. Sale & Purchace was a contributive factor for the continued growth of the company.

Møkster continued to grow the business within the offshore segment and gradually divested traditional shipping tonnage.

The word ”stril” was in 1975 used for the first time as part of Møkster’s name on a ship. Being from Møkster/Austevoll meant that Simon Møkster was a ”stril” something he regarded as a brand of quality, integrity and hard work. All Møkster owned vessels are therefore branded with the name ”stril” as part of the ship-name. Simon Møkster Shipping is today a fully integrated Offshore Shipping Company.

"I like to see the white light from the lighthouse when I work late hours, - it gives a feeling of confidence and reminds me of the days as navigator. When in white sector you know that you have enough water under your keel. When in green and red, then you have to change course" – quote from Simon Møkster. 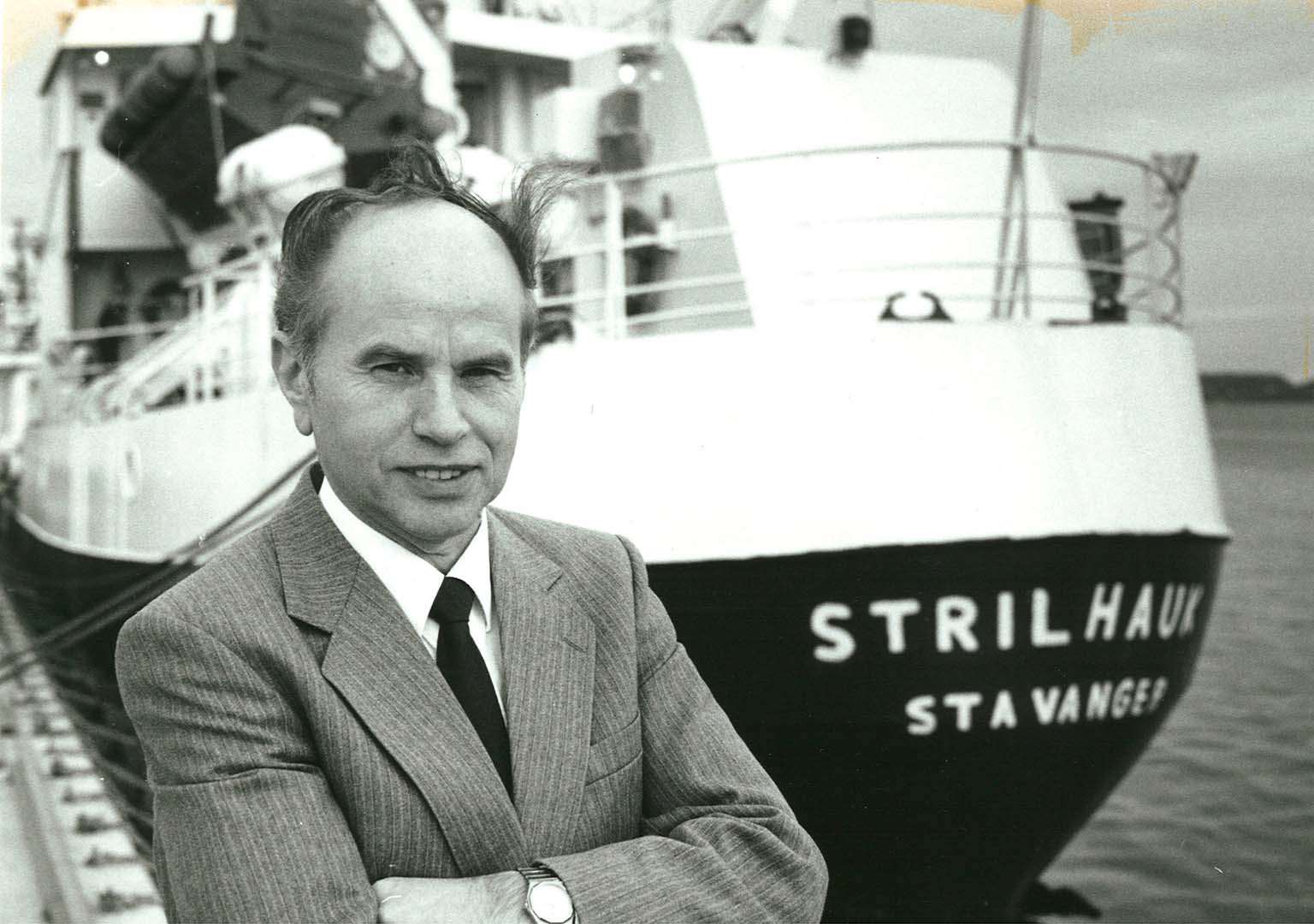 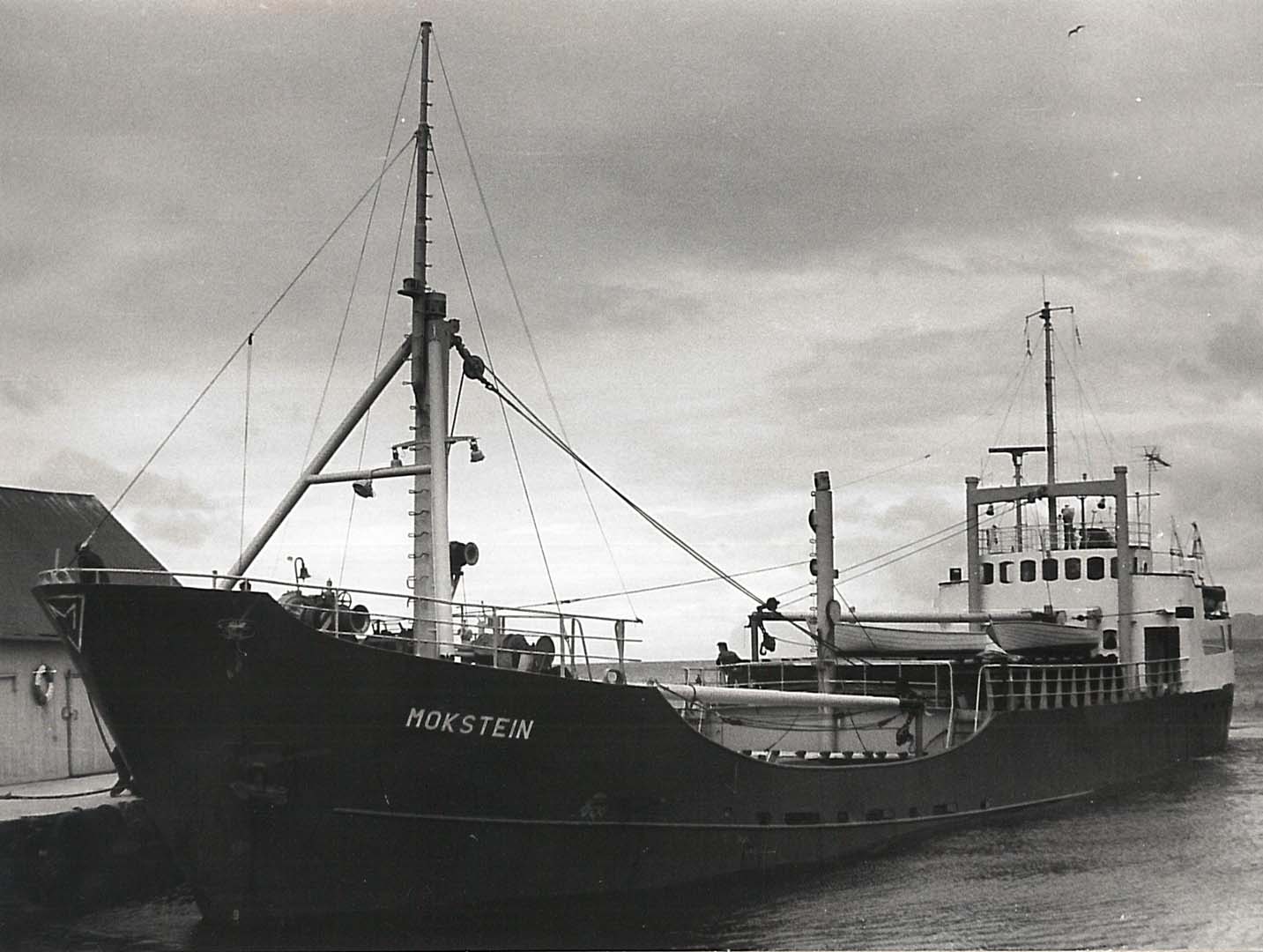 Through safe operation, zero injuries and an active environmental profile, we will create earnings and innovation within the maritime sector.

Møkster's core values shall be strengthened by working together as a team. 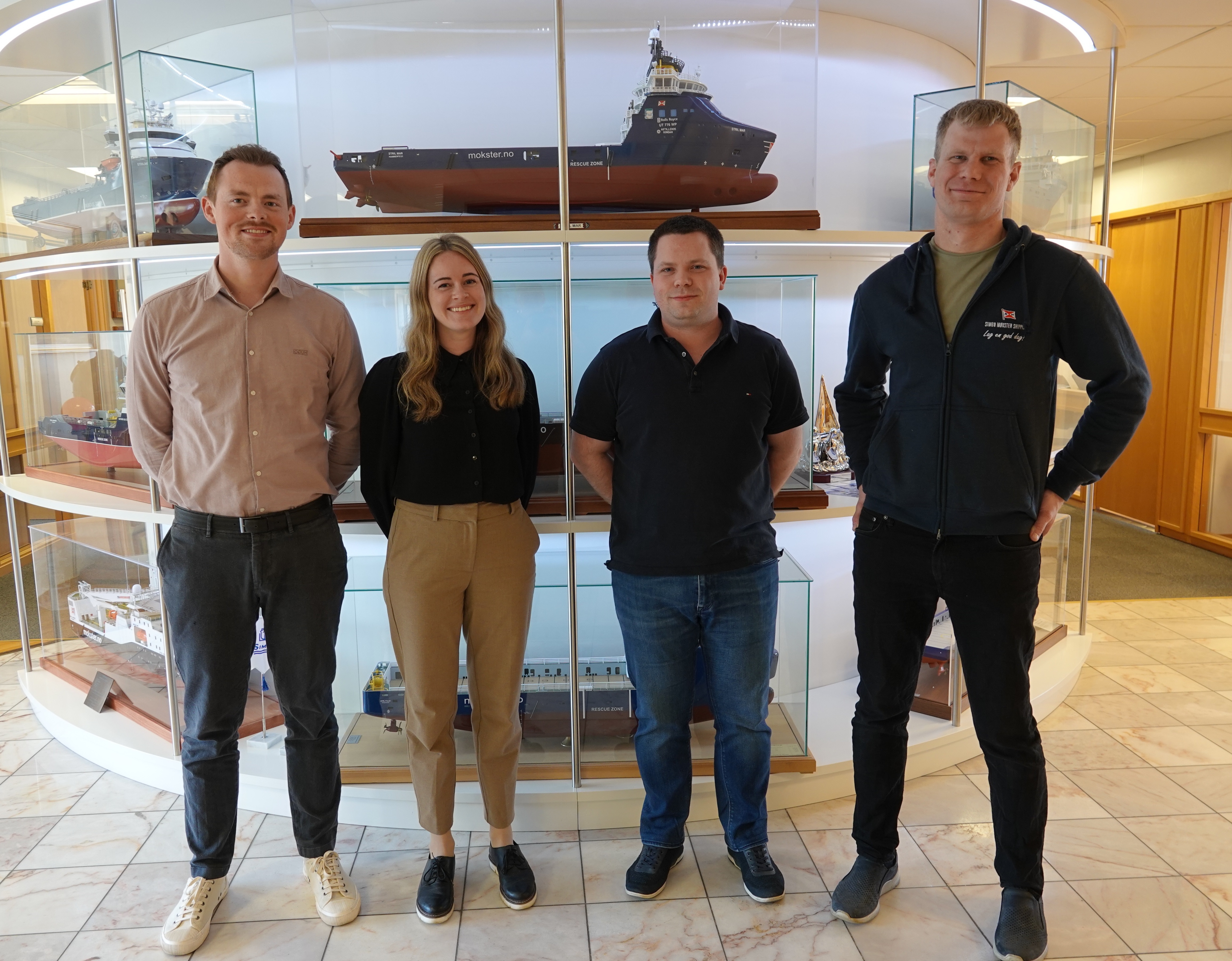